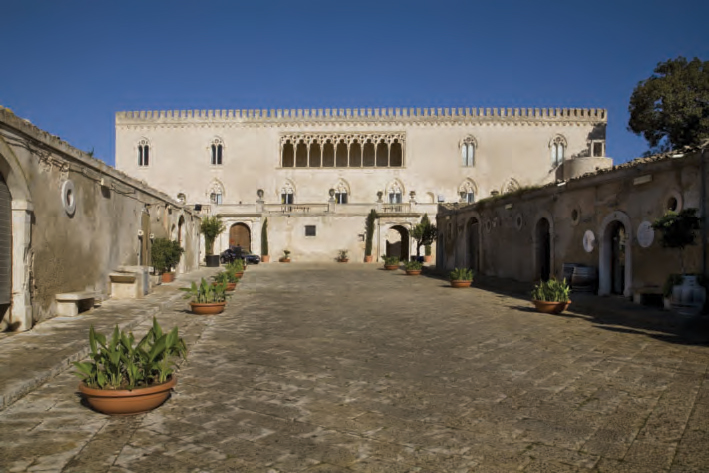 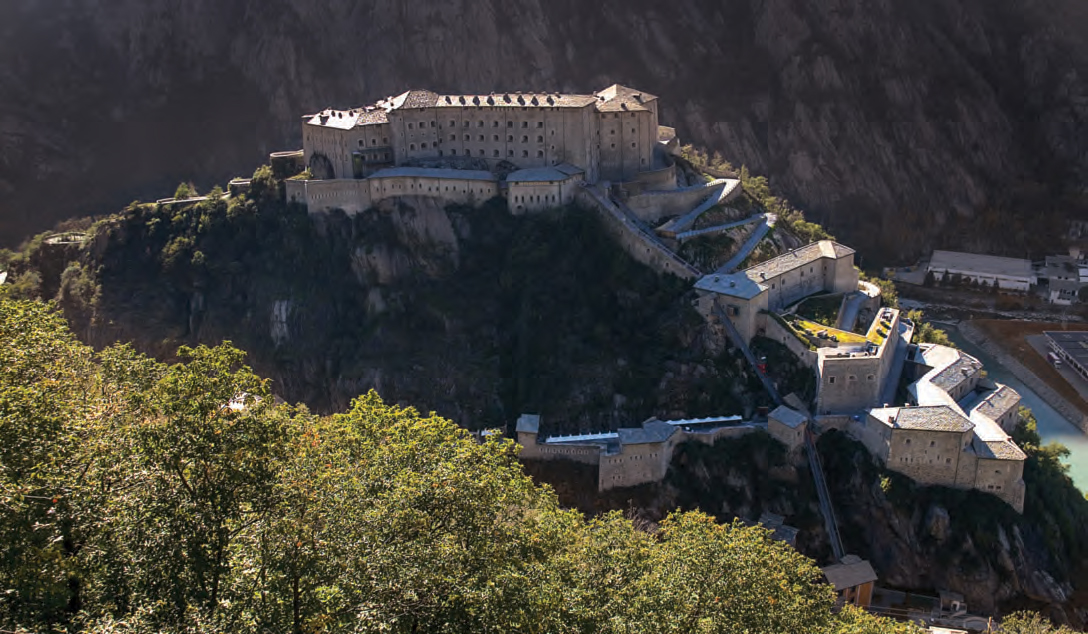 Above, Fort Bard (Vallée D’Aoste Film Commission Foundation), chosen by Marvel in 2014 to host some scenes from the film Avengers: Age of Ultron. 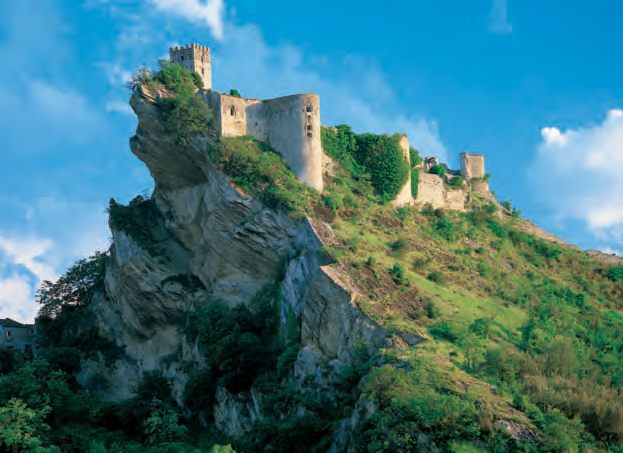 The Castle of Roccascalegna, in Abruzzo. 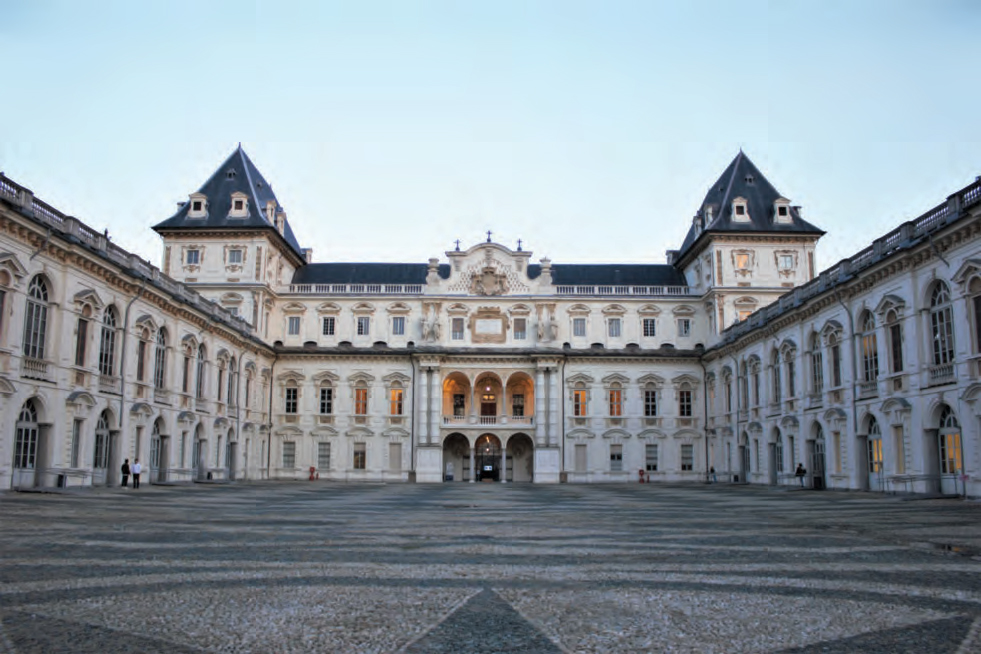 The Castello del Valentino, in Turin, one of the Residences of the Royal House of Savoy included in the list of UNESCO World Heritage Sites in 1997.

The mapping of Italy

The Italian Film Commissions Association (IFC) is made up of 19 Film Commissions spread throughout the Italian territory and is the ideal reference for national and international productions, for investors, authors, professional operators and for film and audiovisual institutions.

Led by the current President Cristina Priarone, of the Roma Lazio Film Commission and by the two Vice Presidents Luca Ferrario of the Trentino Film Commission and Paolo Manera of the Torino Piemonte Film Commission, it has always promoted the knowledge of the whole national territory through a series of initiatives and events and a meticulous work of research and archiving.

The goal is to build overall opportunities with a lever function, as a reference point of the film and audiovisual sector in its entirety, both nationally and internationally, for institutions and trade associations. In order to achieve similar results, innovative mappings of locations, both public and private, have been undertaken for some years, which allow professional operators to immediately view all the available Italian places of considerable interest and value, a very suggestive 360° view that is particularly effective for the set design and production choices.

Institutional collaborations have allowed a continuous presence at major international events thanks to the support of ICE and Istituto Luce-Cinecittà, enabling savings in participation costs, promotional effectiveness and a greater range of action for each Film Commission.

The Italy For Movies project is fundamental, through which the IFC Association has actively implemented the collaboration with the Mibact General Directorate for Cinema and with the Istituto Luce-Cinecittà. It is a website and an app that maps public assets and locations of each Italian region linked to cinema and audiovisual as fundamental means of artistic expression, cultural training and social communication, as well as the promotion of Italy’s image also for tourism purposes. Within the site it is also possible, through film posters and titles, to go back to the locations where the filming took place. The technical and organizational management of the project is entrusted to Istituto Luce-Cinecittà in close collaboration with the Italian Film Commissions Association and offers an overview of the many resources and support funds available for thesector. The portal consists of five sections, from the locations catalogue, to the incentive guide, from the mapping of films and audiovisual works on a regional basis to the news section, up to the film commission area.

The IFC Association, in addition to implementing activities aimed precisely at promoting the individual territories and Italy as a whole and its resources, aims to propose new development paths for the sector such as, for example, environmental sustainability. Through research and experimentation of the various Green Set protocols already active in Europe, the Italian Film Commissions as well are working to reduce the environmental impact of films, urging the networking of good practices that activate a dynamic and efficient Italian green cluster, populariser of a conscious use of energies (including renewable energies) and capable of involving audiovisual companies together with the ICT and design enterprises, the energy sector and the manufacturing, tourism, and food and wine industries, present in each region.